Born in Belgium in 1951 to an English father and a Belgian mother, John Francis Brown moved to Northamptonshire with his parents in the late 1950s. He studied Creative Photography at Northampton School of Art and Trent Polytechnic, where he was particularly influenced by Underground film-makers such as Stan Brakhage, Hollis Frampton, Malcolm Le Grice and Michael Snow. After working for a commercial photography studio in Belgium, Brown moved to London in 1977.

Brown has exhibited since the mid 1970s, including the Arts Council touring exhibition New British Image in 1978 and From the Land – Henry Moore, Paul Nash, John Piper & Other Artists at The Collection, Lincoln, in 2018. Public collections holding his work include the Government Art Collection; the Arts Council Collection; the Royal Photographic Society Collection housed in the National Science and Media Museum, Bradford; and the Bibliotheque National in Paris, France. 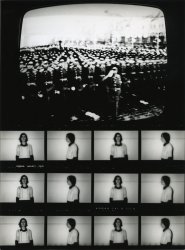 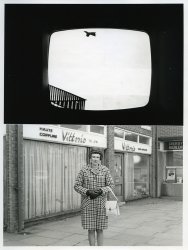 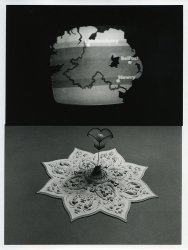 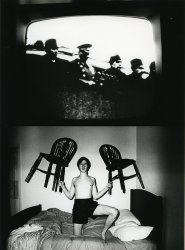 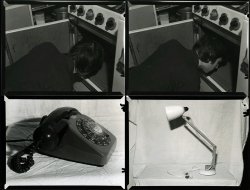 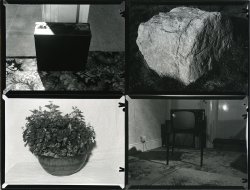