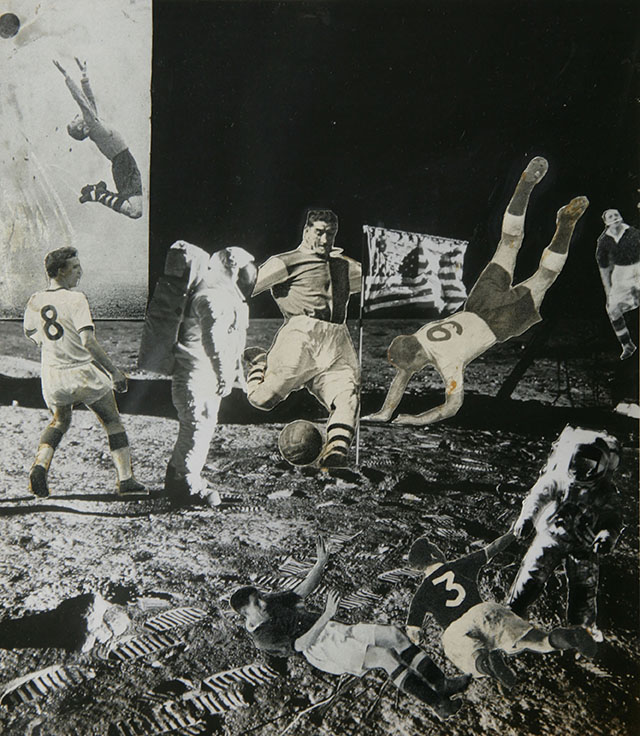 Michael Horovitz: Footy on the Moon No.2 (1971). Private collection.

8 July 2021
Michael Horovitz OBE, who died yesterday (7 July), was a poet, jazz troubadour, visual artist, the founder and editor of New Departures (1959 onwards) and organiser of the live Jazz Poetry SuperJams and Poetry Olympics festivals. He was a legendary long-term resident of Notting Hill and the coming of Spring in W11 was heralded most years by Michael out and about in the neighbourhood resplendent in in his favourite floral shirt.
In 1989, England & Co held a memorable solo exhibition of his work at their first gallery space, and published a catalogue with Michael, Michael Horovitz: Bop Paintings, collages & picture-poems, 1962-1971. The catalogue cover featured his large painting A Postcard from Ireland, a work that was accompanied at the private view by an extraordinarily energetic perfomance of his poem of the same name – an excerpt: “Behold out of nowhere a message emblazoned across the sky / ‘Guinness for strength’ / The complete angler is silent / Bringing his catch of a lifetime to land / Only these words are incumbent upon him / But the giant fish as it leaps from the stream / Gut curdles / Its death throes / From the end of the line”. 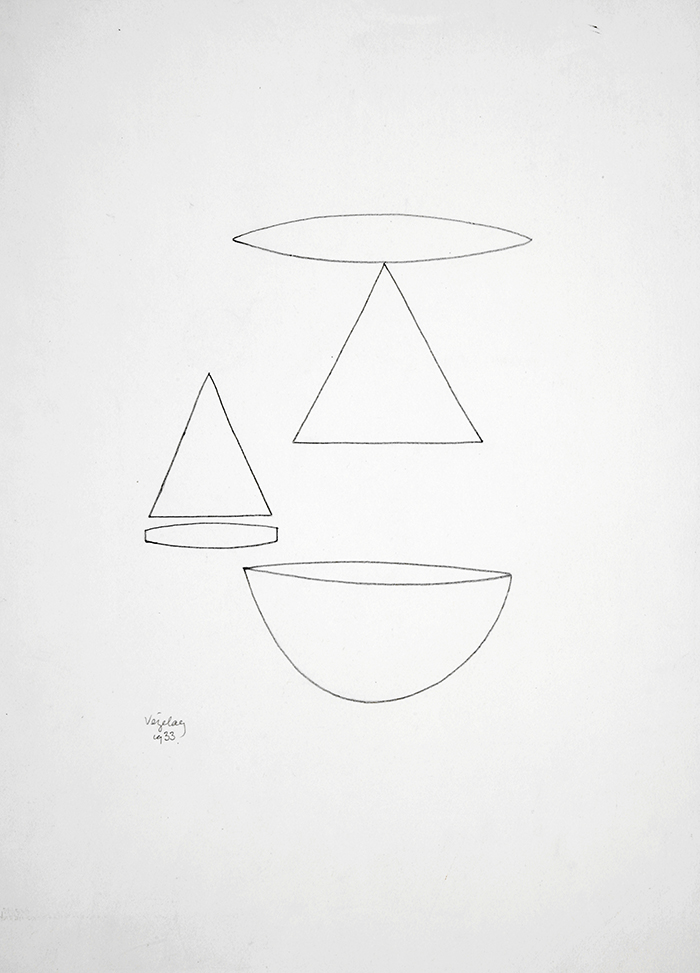 England & Co were pleased to loan selected works by Paule Vézelay to 42 Carlton Place in Glasgow. The exhibition Paule Vézelay-Louise Hopkins: You can have curves and straight lines paired the work of the pioneering abstract artist of the 1930s and beyond with that of the contemporary artist Louise Hopkins. 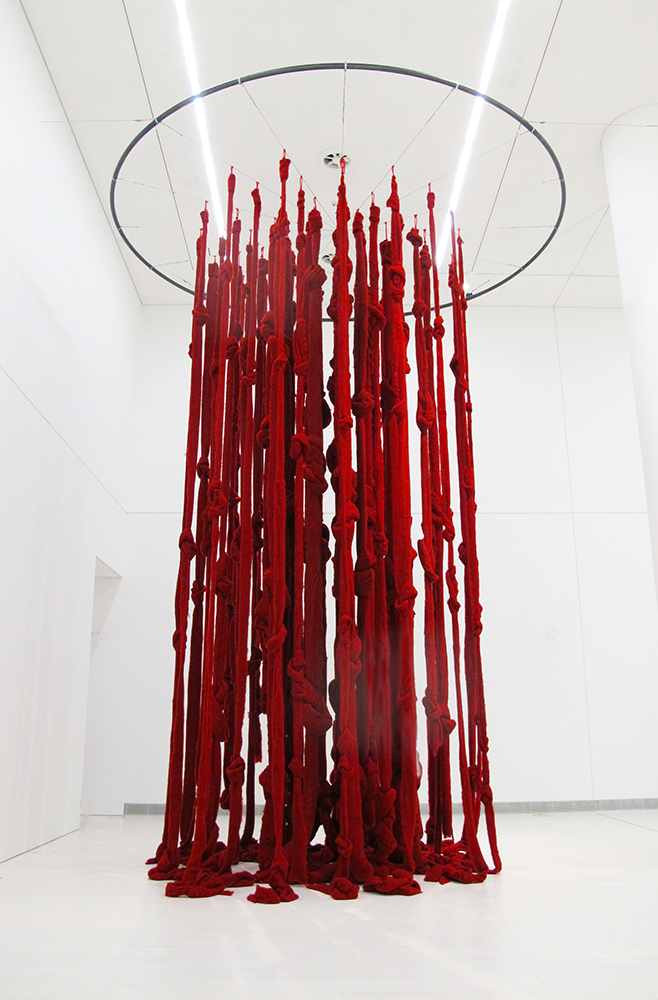 England & Co is delighted to announce the acquisition by Tate of Cecilia Vicuña’s monumental work Quipu Womb (The story of the Red Thread, Athens), created for documenta 14 in Athens in 2017. Now installed at Tate Modern, the acquisition was generously supported by the Tate Americas Foundation, Latin American Acquisitions Committee. 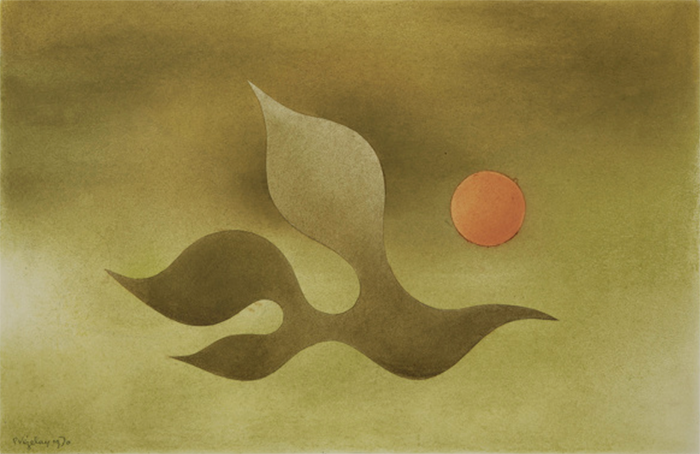 Paule Vézelay among the ‘Fifty’

England & Co were pleased to loan works by Paule Vézelay to the exhibition Fifty Works by Fifty British Women Artists 1900–1950, a diverse collection of fifty works by fifty British women artists, from portraits and self-portraits, landscapes and cityscapes to industrial scenes and images of war, curated by Sacha Llewellyn to celebrate the 100th anniversary of the Representation of the People’s Act. The exhibition is at the Stanley & Audrey Burton Gallery, University of Leeds. 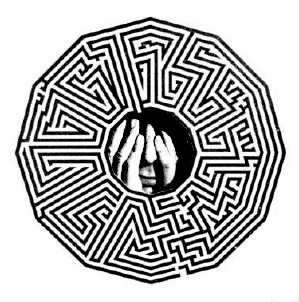 We are sad to announce the death of John Furnival, on the day after his 87th birthday. John described himself as “a drawer of landscapes, personages and wordscapes”, and his prints, drawings and publications connected his antecedents in the Dada and Surrealist movements to his associations in the early 1960s with the innovators of Concrete Poetry, the Beat poets, and the Fluxus and Mail Art movements. He taught for more than thirty years at Bath Academy of Art, Corsham, and was an active participant in the Academy’s innovative era in the 1960s and ’70s when it was a creative hub for Concrete Poetry. 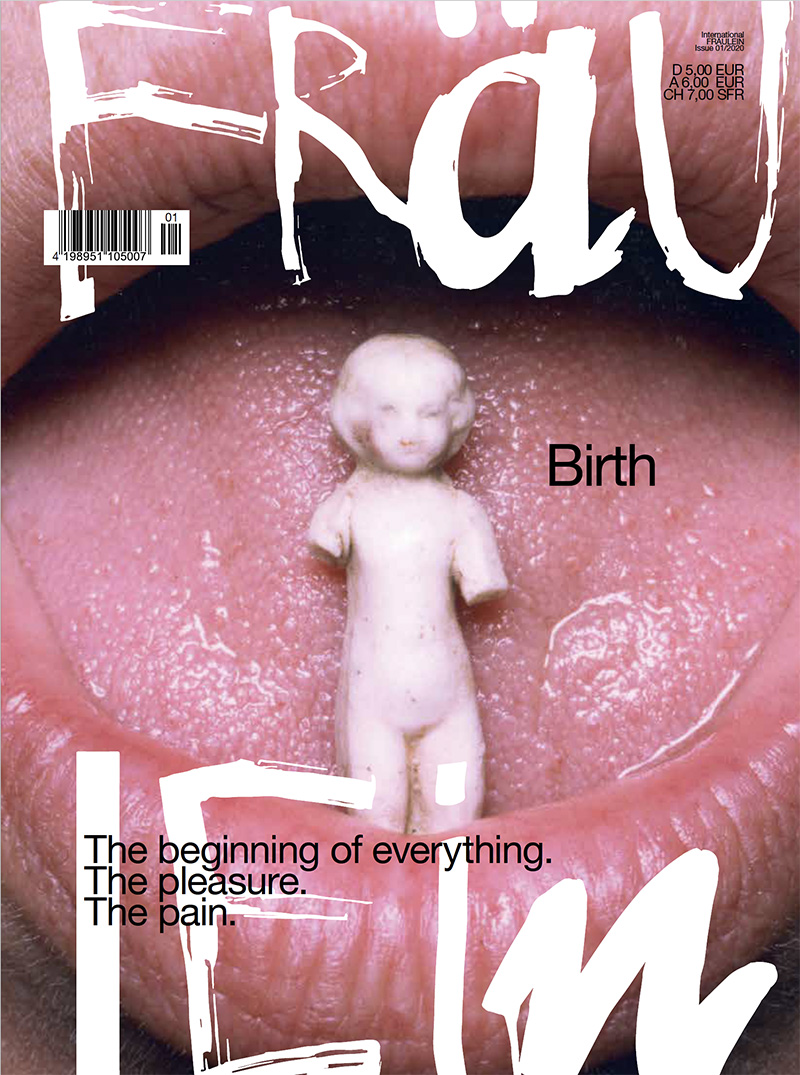 Click on the cover to read the interview with Anne Bean. Image: Who Speaks My Voice by the artist.

An interview with Anne Bean was a cover story for the spring issue of Fräulein magazine, which had a theme of birth and the birthing of new ideas.

Woodwork: A Family Tree of Sculpture at Leeds Art Gallery

As part of Yorkshire Sculpture International, this sculpture display features eight works from the collection of Leeds Art Gallery exhibited together for the first time. Woodwork: A Family Tree of Sculpture ‘responds to Phyllida Barlow’s provocation that ‘sculpture is the most anthropological of the art forms’ by considering wood as the most anthropological of materials’. The display includes Stuart Brisley’s Untitled wall relief c1962-63 (seen on left of installation view), a work acquired from the England & Co exhibition: Stuart Brisley: Works 1958-2006. Brisley’s assemblage ‘is a pivotal early work marking the artist’s transition in the early 1960s from collage and relief into three-dimensional sculpture using found objects…’. 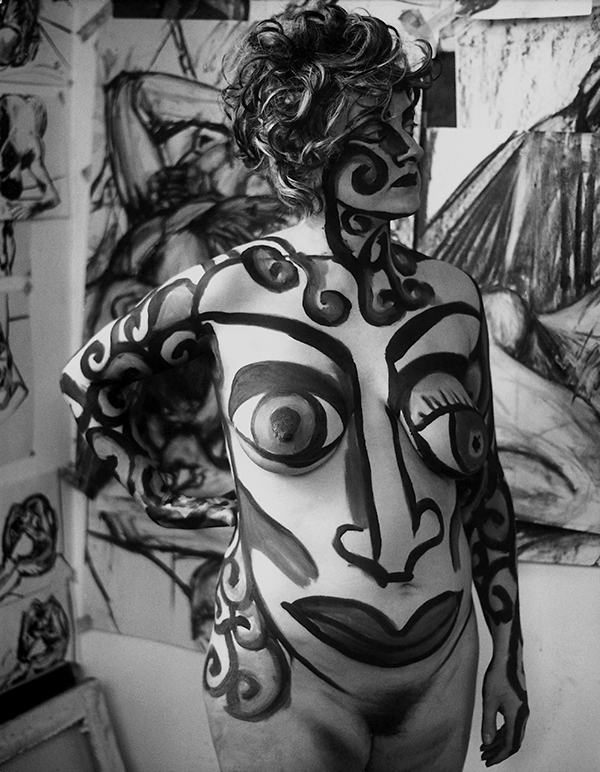 Towner Art Gallery in East Sussex has acquired an example of the iconic photograph by Wilma Johnson from the edition published by England & Co with the artist in 2007. It is a key image from the very beginning of this live art collective initiated in 1981 by Jennifer Binnie, Christine Binnie and Wilma Johnson. 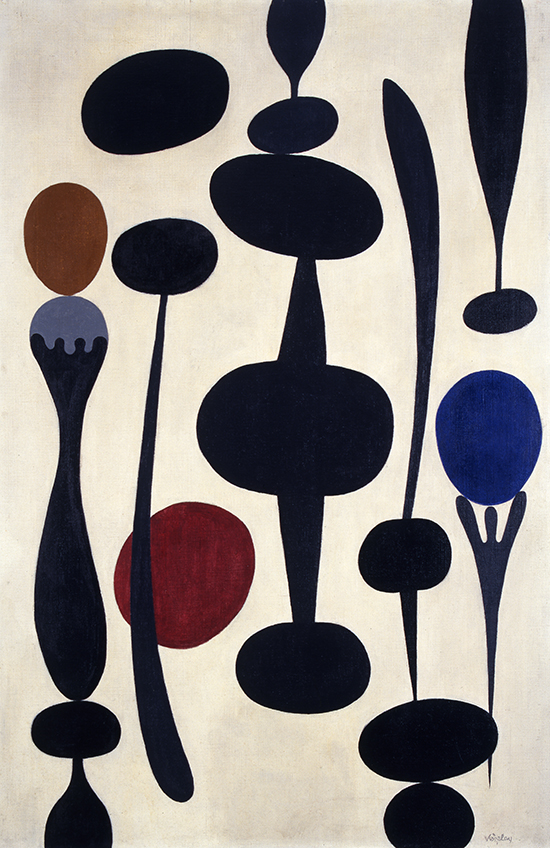 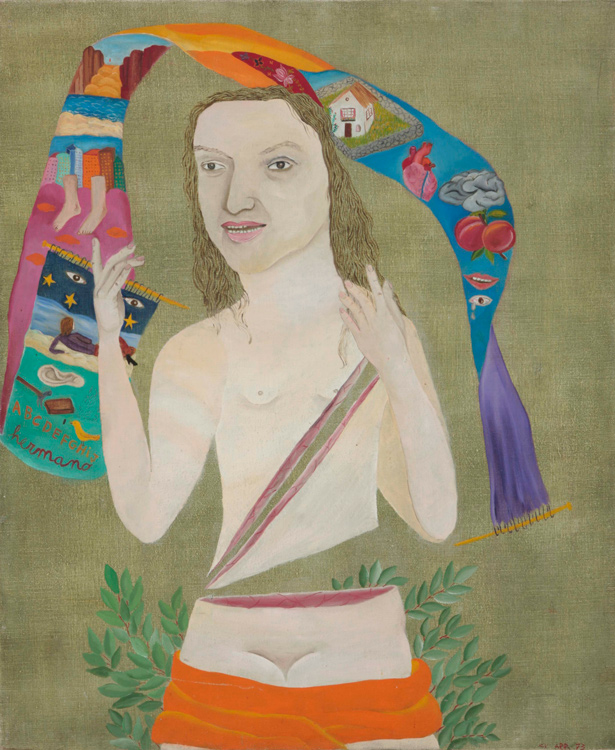 Cecilia Vicuña‘s Violeta Parra and her Diary of Objects – both acquired from England & Co’s 2013 exhibition of her work – are now on view in A Year in Art: 1973. This display at Tate Modern, London, explores how art was used as a form of protest in response to the 1973 coup d’etat in Chile. The display features materials relating to Artists for Democracy, works by Conrad Atkinson, Francisco Copello, John Dugger, Nicolás Franco, Alfredo Jaar, Lynn MacRitchie and Lotty Rosenfeld, plus a section of arpilleras, textiles made by unknown artists depicting life in Chile.