Since it was founded in 1987, England & Co has established an independent and individual identity that reflects its eclectic, historically aware, research-based curatorial approach. There is no specific stylistic or generational specialization and from the beginning, the gallery programme has alternated between contemporary art and explorations of relatively recent art history.

The gallery represents a number of contemporary artists; advises and acts for the estates of artists and collectors; and also holds a regularly changing stock of 20th and 21st century art works. From the beginning, the gallery has regularly published exhibition catalogues, and has published editions of prints and multiples by contemporary artists. In recent years the gallery has become known for exploring artists’ use of photography as both medium and method for documentation, particularly in relation to performance.

England & Co held its initial exhibition in April 1988 in its first gallery space in Notting Hill. In 1999, the gallery expanded and moved around the corner to an architect-designed space on Westbourne Grove until 2012 when the gallery began a three-year residency in Great Portland Street, Central London. This substantial space allowed the gallery to incorporate more film screenings, performance and installation into its programme. The gallery continues to curate exhibitions in other locations, participate in art fairs, and initiate projects, with a particular focus on placing works in museum and institutional collections. 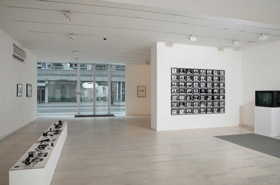 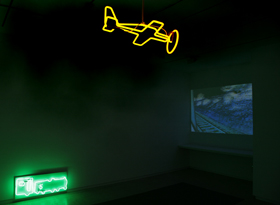 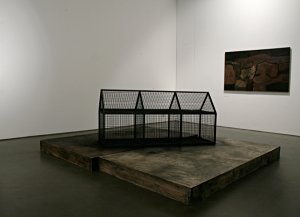 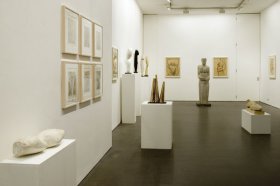