Iraida Icaza was born in Panama, Republic of Panama. She studied photography at the Rhode Island School of Design and Sociology and film at Newton College SH in Massachusetts, and lives and works in Panama, London and New York. Icaza has exhibited internationally, including a recent solo exhibition at the Museum of Contemporary Art in Panama (MAC Panamá): Iraida Icaza and the Forgotten Museum (Iraida Icaza y El museo olvidado) in 2017.

From a recent text about the artist: "Icaza's belief in the interdependence of memory and perception motivate her search for new expressions, structures and poetic connections. She explores areas between the possible and the impossible, spaces and qualities that contain reality as well as illusion.

"Having lived for the last fourteen years between London and Panamá, and having lived before that in Tokyo and New York, Icaza is used to crossing borders and time zones, finding herself immersed in different countries, peoples and languages, different social rituals, climates and colours. These cultural crossovers have shaped her international outlook, identity and the energy of artistic self-expression." 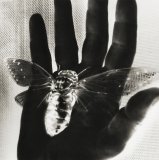 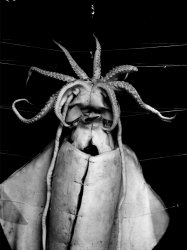