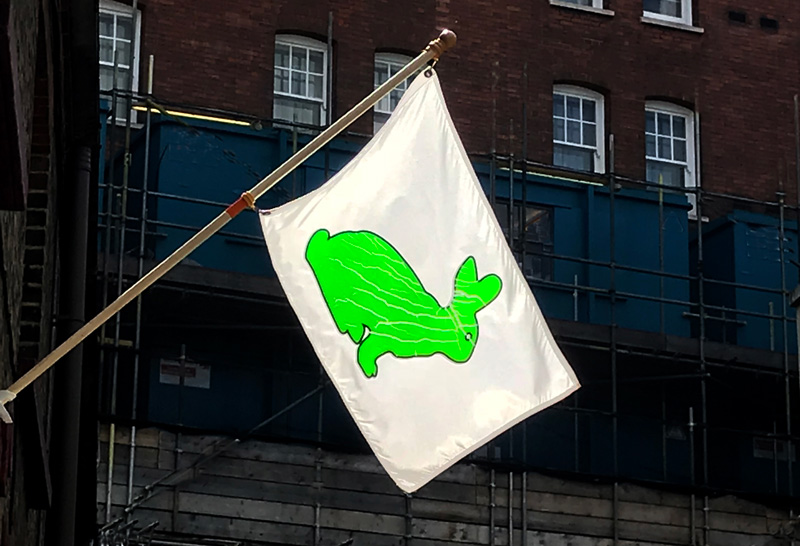 The exhibition ‘… and the bunny goes POP!‘, curated by Bronac Ferran and Andrew Prescott at The Horse Hospital in London’s Bloomsbury, presents a selection of Eduardo Kac‘s works and pop culture responses to his celebrated work GFP Bunny, a transgenic bunny that glows green under blue light.

Ever since 2000, when Kac created Alba, a living, green-glowing rabbit, there have been countless materialisations of the meme-spawning bunny. The exhibition draws examples from the immediate response to Alba’s birth, her appropriation by pop culture, and the artist’s own response to the Alba phenomenon.

Cecilia Vicuña’s exhibition, La India Contaminada, at Lehmann Maupin gallery in New York opened in May and includes quipu wool installations, paintings, mixed-media sculptures and videos. It runs concurrently with Vicuña’s solo exhibition, Disappeared Quipu, at Brooklyn Museum, and with the inclusion of a selection of her early performance and photographic works in that museum’s iteration of the traveling exhibition, Radical Women: Latin American Art, 1960–1985. 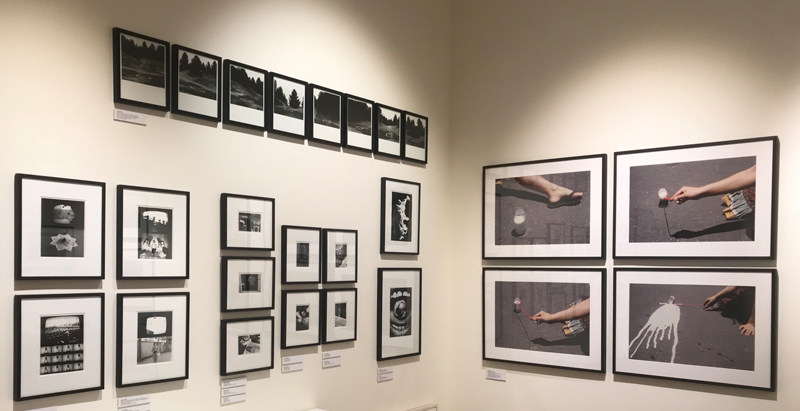 England & Co participated in Photo London for a third year, showing works from the 1970s and 1980s, in particular, British conceptual photography, together with performance images by Anne Bean and Cecilia Vicuña. The gallery’s presentation received favourable comments in the French edition of The Art Newspaper in the report by Natacha Wolinski: ‘Photo London Monte en Game’. 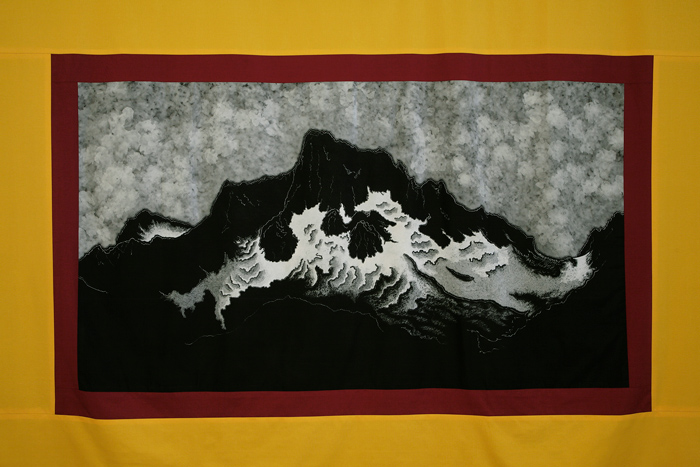 John Dugger returns for the second time as the featured artist at Telluride Mountain Film Festival in Colorado, this year celebrating its 40th anniversary. His solo exhibition includes 12 of his Mountain Banners, from the earliest to his most recent works. 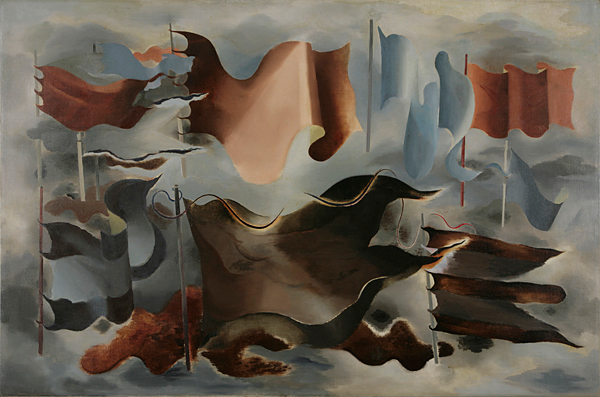 England & Co have loaned a painting by Paule Vézelay to Neolithic Childhood. Art in a False Present, c. 1930 at HKW (Haus der Kulturen der Welt) Berlin. This exhibition of artworks and archive documents demonstrate the role played by art and visual culture in grappling with the crises around 1930. This period, “c. 1930”, was a time of crisis in modernity and, for the artistic avant-gardes in Europe, the contemporary condition also became problematic. Taking its cue from texts by the extra-academic art historian Carl Einstein, this exhibition and conference thematises the upheavals, openings, and contradictions that became manifest in art and the humanities from the 1920s into the 1940s. “Neolithic Childhood” was a concept used by Carl Einstein to characterize his understanding of Hans Arp. 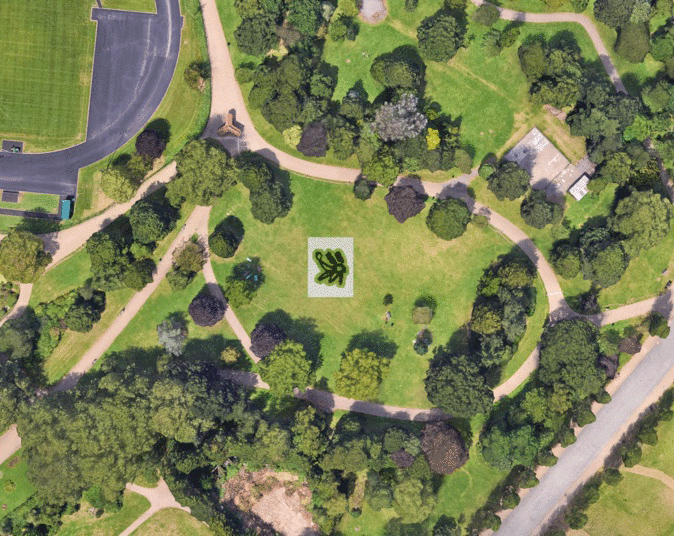 Poetry for Animals, Machines and Aliens: The Art of Eduardo Kac

This exhibition at Furtherfield Gallery presents a selection of Eduardo Kac’s works including holopoems, digital poems, and a space poem. One of the highlights of the exhibition is Lagoogleglyph III, a large-scale image inscribed on the ground in Finsbury Park, London. The image was specifically created and optimized for satellite photography, thus potentially visible to anyone on the planet via Google’s geographic search engine (Google Earth). 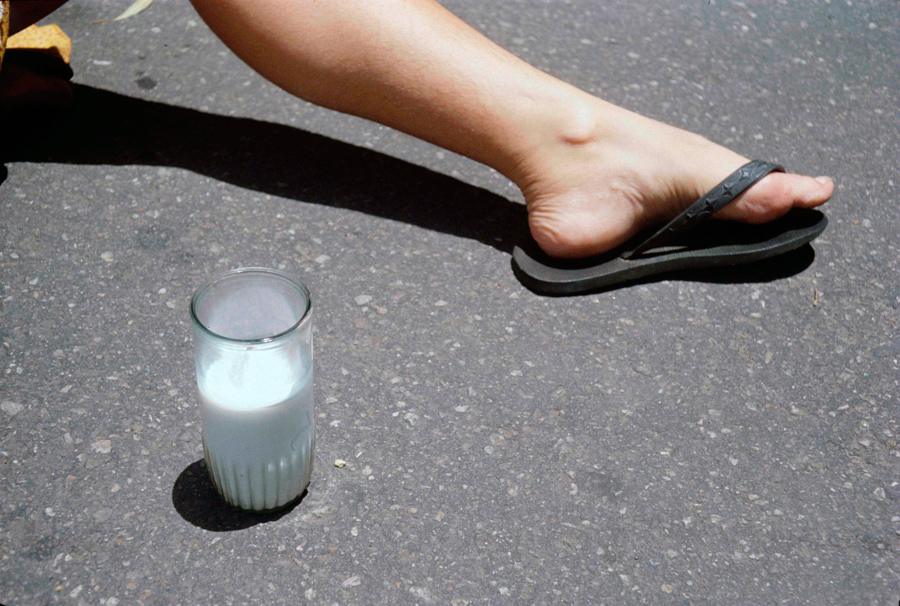 Cecilia Vicuña: Vaso de Leche, Bogota, 1979. From the set of photographs published by England & Co with the artist in 2013.

Works by Cecilia Vicuña are included in this touring exhibition which has just opened at at the Elizabeth A. Sackler Center for Feminist Art at Brooklyn Museum, NY. Featuring more than 120 artists from 15 countries, Radical Women: Latin American Art, 1960–1985 focuses on their use of the female body for political and social critique and artistic expression. 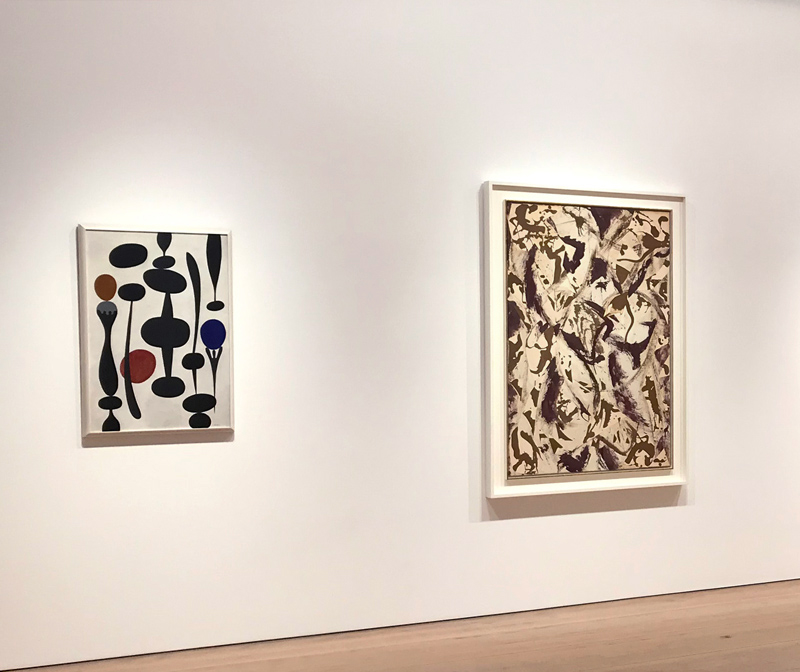 England & Co have loaned a 1938 painting by Paule Vézelay from a private collection to Surface Work at the Victoria Miro Gallery: an international, cross-generational exhibition of women artists who have shaped and transformed, and continue to influence and expand, the language of abstract painting. The exhibition is held across both of the Victoria Miro London galleries: the Vézelay work is at their Mayfair gallery. 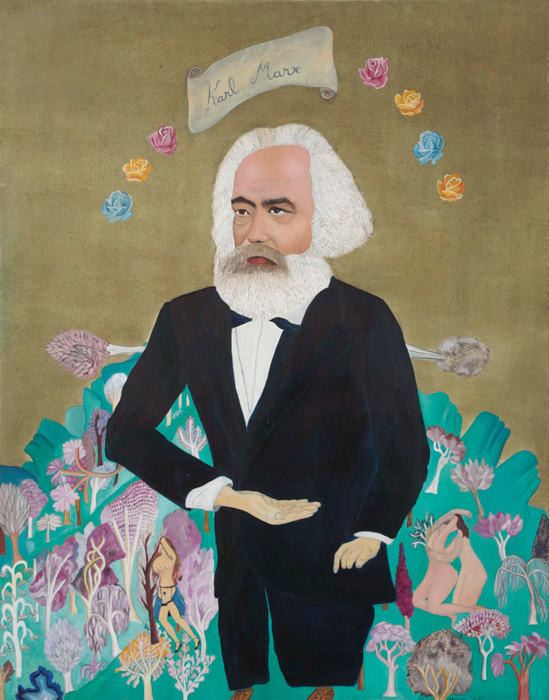 Cecilia Vicuña’s painting of Karl Marx in The Guggenheim

Another significant museum acquisition of a painting by Cecilia Vicuña: her painting of Karl Marx from 1972 has been acquired from England & Co by the Solomon R. Guggenheim Museum, New York, with the help of the museum’s Latin American Circle.

This work is the first in Vicuña’s series of paintings from the early 1970s, Heroes of the Revolution, in which she depicted important political figures of international and Latin American socialism: Karl Marx, Lenin, Fidel Castro, Salvador Allende, and Violeta Parra.

Vicuña wrote in 1972: “In order to exalt Marx, I wanted to associate him with ideas that dogmaticians consider way removed from him, such as eroticism, poetics, blues, jazz and rock, female and homosexual liberation and that I consider intrinsic to the revolution.” 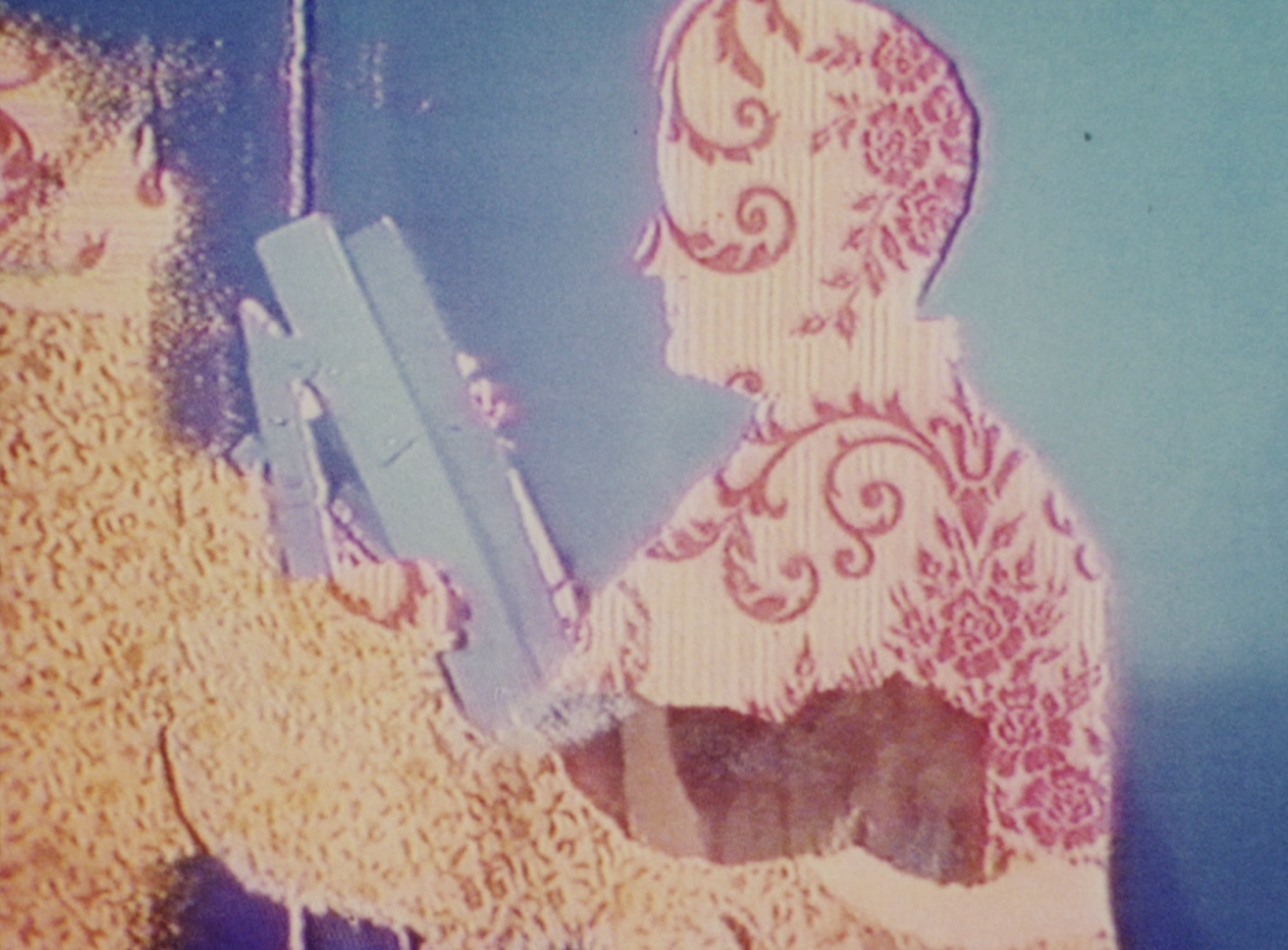 Tina Keane‘s pioneering, poetic film Faded Wallpaper (1988) has been acquired from England & Co by Tate, and is currently on view at Tate St Ives in Virginia Woolf: An Exhibition Inspired by her Writings.

Keane described this dream-like film as being “based loosely on the short story by Charlotte Perkins Gilman. Faded Wallpaper is concerned with visual perception, madness and the search for identity. A woman, isolated within a room, becomes obsessed with the wallpaper surrounding her, seeing within its faded patterns strange images – at times pleasurable and seductive, at times threatening and dangerous. As these images become more insistent she begins to strip the wallpaper away in an attempt either to banish the images or get to their source. Words and sounds run through her head as she peels away the layers, questioning her own self-image, her imagination and her sanity. No solutions are given, only more questions…”

The film was made over a period between 1986 to 1988, emerging from a series of performances with video. The film was an experimental work that led to Keane evolving and learning new technology: she said that she “invented the techniques to show the concept… the process of making the work was very important.”