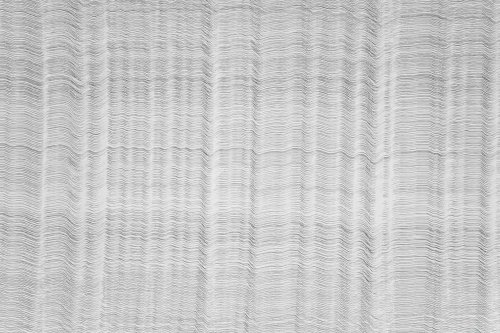 The title of this exhibition – the second in a series – comes from Gertude Stein’s account of her first flight in an airplane in the 1930s, when she described looking down at the earth and seeing ‘the wandering lines of Masson’. Using some of André Masson’s drawings of the period as a starting point, this exhibition explores ideas and methods around the concept of the ‘wandering line’, with works by contemporary artists shown alongside 20th-century drawings. Drawings on paper are accompanied by depictions of line that employ unorthodox methods and ideas, from sand drawings to drawings made with silicone, twigs, and light, or emerging as the result of performative actions.